Percentage of heat loss from the house 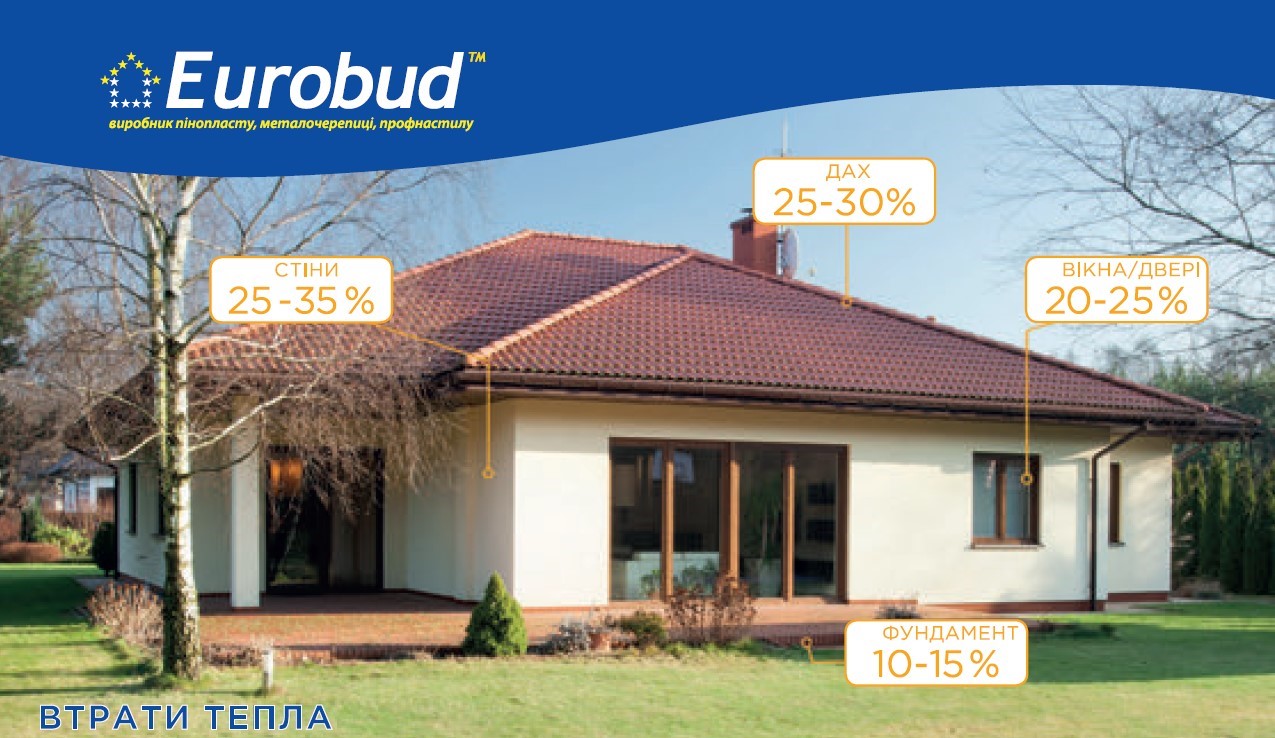 Given the shortage of fuel and energy resources and their annual rise in price, for the average consumer the question of their rational consumption during the operation of the house is acute. High-quality thermal insulation of the building allows to significantly reduce heat losses and, accordingly, save money on heating in the future.

Heat losses in the overall heat balance of the house:

The most common cause of heat loss in a building is thermal bridges. Heat losses also increase due to the wind blowing from under the doors and windows.

Another reason for the cooling of the building is the gaps formed by poorly insulated foundations and cracks in the wall caused by the movement of the ground on which the building stands (for example, mining areas).

The reason for the cooling of the building may also be the lack of good ventilation. Then there is no exchange of fresh air in the room, only the loss of warm air outside.